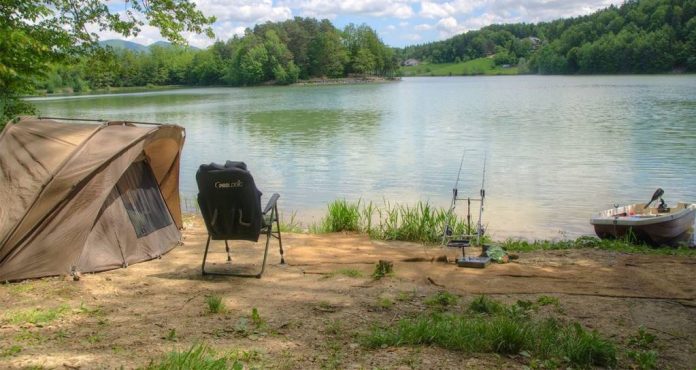 There are a variety of reasons why a person might want to fish for common carp. One, carp is an invasive species in North America and they can have a harmful impact on native wetlands and shallow lakes. Two, carp is a delicious fish that makes a wonderful meal (you haven’t lived until you’ve had crispy fried carp). And three, a beginning fisherman might want to try carp fishing because it’s a lot of fun—and we do mean a whole lot of fun.

With that said, however, there are going to be a few things that the beginning carp fisherman is going to want to think about before he or she begins fishing. After all, these fish can grow to be up to 48-inches long and 88-pounds in weight, so they can be a formidable foe if the fisherman doesn’t prepare themselves well and have armed themselves with quality carp fishing equipment. That’s why we’ve decided to cover some of the things that consumers are going to want to think about before carp fishing for the first time.

A Little Bit Of Information About These Fish

Carp are freshwater fish that are native to Asia but can be found in just widely across the globe. It’s one of the most widely distributed freshwater fish in the world, and in many areas, it’s a completely invasive species that can utterly destroy natural ecosystems. This is especially true in Australia, Canada, and North America where this fish has become a huge pest.

These fish can be found in still or slowly flowing waters in areas where there’s a lot of vegetation and these fish thrive especially well at low altitudes. However, since they’re fish that can tolerate a wide range of environmental conditions they can be found just about anywhere. These fish are known to be able to tolerate low levels of oxygen in the water, increased water turbidity, and even pollution.

Under the right conditions, carp can breed at truly prolific levels. They can begin mating as soon as a year old for male carp and two years old for female carp, which allows them to get a jump over other fish species. And since the female can produce as many as 1.5 million eggs, the carp population can explode rather quickly.

The main thing that people who are fishing for carp are going to want to know, however, is their feeding habits. Carp are omnivorous and will eat just about anything. They will eat injured fish that are small enough to ingest, insects, larvae, seeds, crustaceans, plant material, and even dead fish. Because they will also eat other fish species’ eggs and larvae, they can be particularly damaging to fish breeding sites.

The first thing that consumers are going to want to think about when choosing is what type of equipment they’re going to need. Although fisherman all have their own preferences with the equipment they like to use when they’re fishing for a particular type of fish, we feel the following recommendations will help most beginning fishermen.

There are many different types of bait that are useful for catching carp, but sweet corn and mulberry seem to be two things that carp can’t get enough of. The beginning fisherman can purchase baits with these scents, or even use real sweet corn or mulberry for fishing.

A lot of carp fishermen love to pre-bait a particular area before they begin fishing. We’ve seen fishermen dump cans of sweet corn into a lake before fishing just to get the carp congregating. This is a good way to increase the chances of catching carp. However, it’s important that the consumer doesn’t go overboard with this practice. Bring these fish to the area, but don’t feed them so much they won’t go for the bait.  Use just enough pre-bait to lure them. 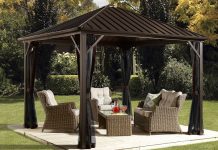 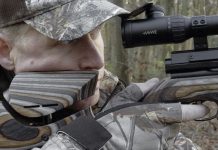 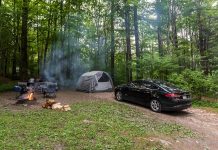 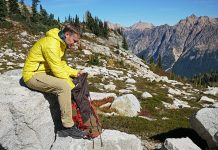 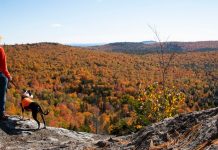 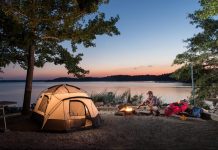 Hiking Essentials: What To Wear Hiking

Why Running Alone Is Better Than A Running Group