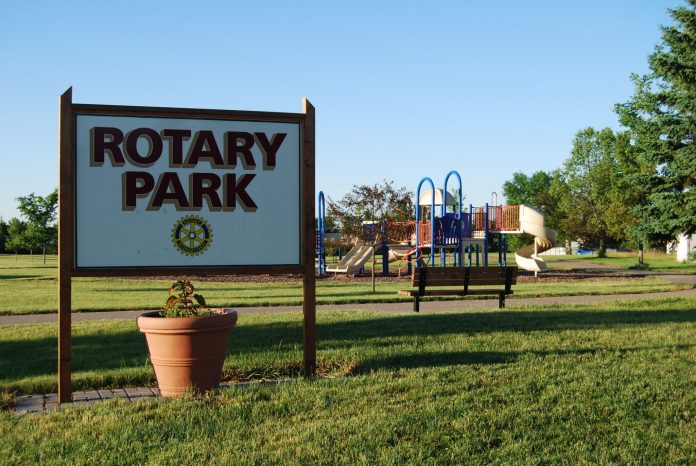 Rotary Park began in 1970 as a project of the Mercer Island Rotary Club, and has evolved over time into a neighborhood park. In recent years, the poplar trees have been dying, and the center plaza has become cracked and worn. In 2005, Mercer Island City Council decided to invest carryover funds from 2004 in park and open space areas. Rotary Park’s landscape was selected as one of these projects.

On April 20th, the Parks and Recreation Department hosted an open house to solicit input on the renovation work. In June, two concept plans were circulated to the public based on input received at the public meeting. Concept One was a design that kept the central plaza similar to the way it is. Concept Two expanded the central plaza by creating arcing walls in natural stone, reflecting the organic forms in the rest of the park. The input received favored the simplicity of Concept One, but also preferred the organic forms of Concept Two. In response,  a final planhas been developed that achieves a mixture of both outcomes. Public feedback also strongly favored planting oaks as replacements for the poplar trees.

We expect to proceed with the removal of the trees sometime in late September or October. The new trees will be planted at a volunteer tree planting event on December 2nd in conjunction with Rotary Club of Mercer Island. Plaza improvements shown on the plan will be implemented this winter or early spring. In following years, we will proceed with other improvements as City funds, donations and grants provide for items such as benches, flower beds, and additional trees. The test drilling for the Emergency Water Supply has been postponed until the summer of 2007.

Traveling towards Spokane, take Island Crest Way Exit #7B and turn left onto SE 44th St. Turn left on 88th Ave SE and the park is at 4350 88th Ave SE. 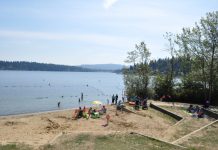 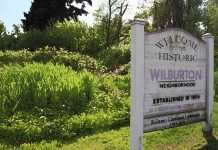 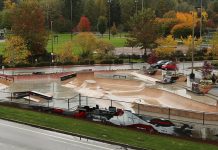 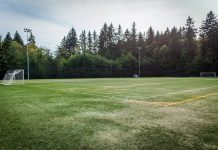 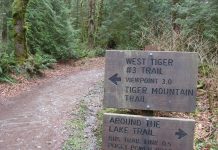 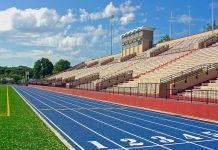